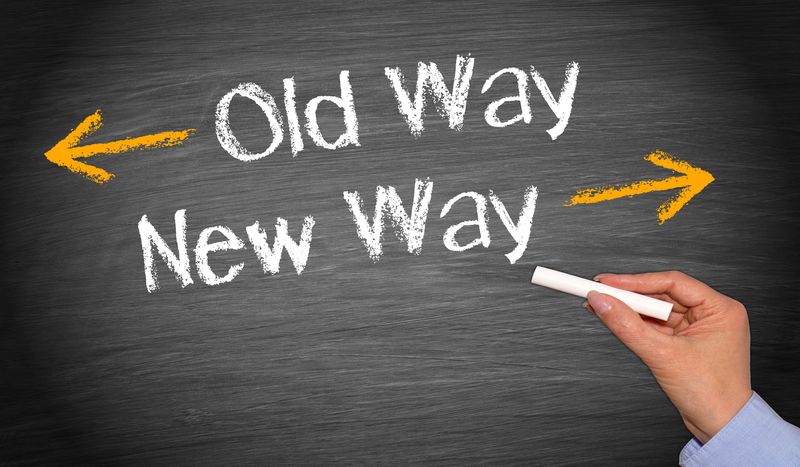 Nonprofits with the need for developing a new business model to ensure their future success may find inspiration from changes occurring in Major League Baseball. Increasing financial pressures created by the spiraling cost of player salaries convinced the Oakland A’s they were no longer able compete against teams with much bigger bank accounts. They realized that following the direction of other teams that had no need to control spending wouldn’t be sustainable.

The A’s strategy was depicted in the book Moneyball by Michael Lewis and adapted to the big screen movie Moneyball.

The organization’s solution to its financial challenge focused on winning enough games each year to make the playoffs, but doing so at a much lower cost than other teams.

To implement this new strategy, the team adopted what was considered to be radical methodology for evaluating players to be acquired and retained in their system. They employed a different set of performance indicators rather than those used by every other team in professional baseball.

This willingness to challenge accepted practices led to a shift in priorities and the Oakland A’s got the results they set out to achieve. They won more and spent less.

Other teams are now following Oakland’s model and are winning as many games with a lower payroll as those at the high end of the team salary scale.

The Moneyball lesson for nonprofits is that adapting to new challenges requires new thinking and behavior changes. The Oakland A’s recognized a different direction was needed and took action. They were willing to think and act differently.

Is your organization willing to honestly assess its performance, challenge current practices, and take action on changes needed for a sustainable future?

Gain more insight into strategic planning from the following articles:

Nonprofits must adapt
Hardy, the operative words you use are &quot;to honestly assess performance.&quot; Even when hiring a strategic planning firm or consultants to offer an assessment, many of these are too interested in keeping the nonprofit's business to rock the boat and be overly critical of programs, fundraising, and operations.
Author: / Mon, Jul 02, 2018 at 10:22PM
Nonprofits Must Adapt
Thanks Kevin. That willingness to honestly assess performance is a quality every organization should have. If they don't...that speaks volumes right?
Author: / Tue, Jul 03, 2018 at 6:14AM
Add A Comment