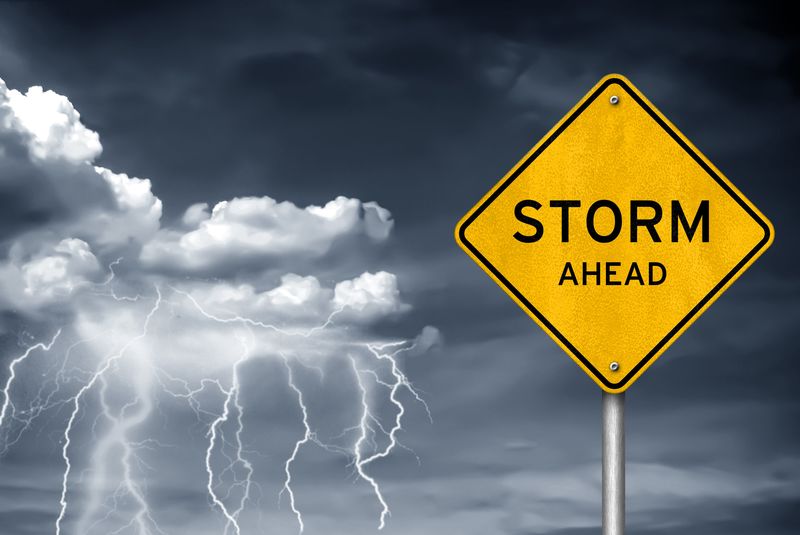 People anxiously worried about what to do should the situation worsen.

“The dam has been there for years and it will protect us,” said one unconcerned resident.

Heavy rain continued and with the dam showing signs of giving away, immediate evacuation was urged.

“Even if it floods, how bad can it be?” the indifferent man asked.

Finally, unable to hold back the rising river any longer, the dam broke.

As flood waters covered the town, a rescue team saw the lone evacuation holdout sitting on top of his house.  Attempts to take him to safety were dismissed. “The rain will stop soon and the water will go down.” he declared.

As the water continued to rise and swept him away, the man angrily yelled out, “Why didn’t you save me?”

A voice from above replied, “We gave you the weather forecast, warned you the dam might break, advised you to evacuate, and sent a rescue team. You chose to ignore the help you were offered.”

I’m not sure of the story’s origins, but it illustrates a critical lesson: Nonprofits have plenty of reasons to be concerned.

A major exodus from senior staff positions is predicted. A tremendous generational shift is occurring and will affect nonprofits in multiple ways.

Many nonprofits are frustrated by dysfunctional relationships with their board members.

What are the consequences of choosing to ignore these and other imminent dangers? Nonprofits should heed the warnings being given.

Organizations unwilling to take action while they can shouldn’t count on being saved later.