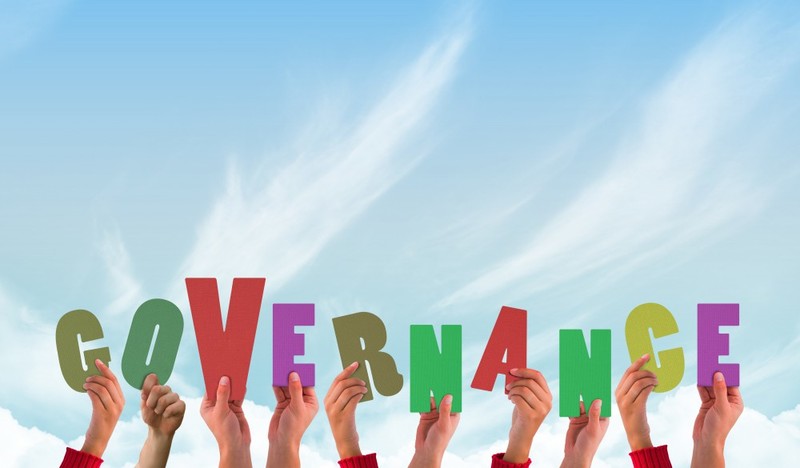 Protecting an organization’s integrity is critical to its long-term success. Nonprofits can benefit from a significant lesson in governance recently demonstrated by action taken by NASCAR.

The NASCAR sanctioning body concluded that several race teams were attempting to improperly influence the outcome of the race that decided final positions for its year-end championship playoff.

In fact, NASCAR took unprecedented action to penalize teams judged guilty and to rectify the damage done to teams it considered were unfairly affected by the attempted manipulation.

The reason? NASCAR said its strong response, despite potential criticism, was justified because its integrity had been jeopardized and restoring public confidence was paramount. Likewise, ensuring the credibility of a nonprofit is the primary governance role of its board.

The latest BoardSource survey of nonprofit executives graded board knowledge of roles and responsibilities at C+. How acceptable is that?

As either a board member or staff professional, how would you grade your board’s knowledge? If board members don’t have a solid understanding of their roles and responsibilities (and commit to them), how can they realistically be expected to implement what they don’t know? What actions are needed to improve your board’s understanding of their essential and proper duties? Good governance is more than raising funds, giving funds, and volunteering. Good governance is the core of a nonprofit’s integrity.

NASCAR’s recent incident is a powerful reminder that successful governance requires constant attention to ensure that public trust in an organization is being protected.