What do your supporters really want? 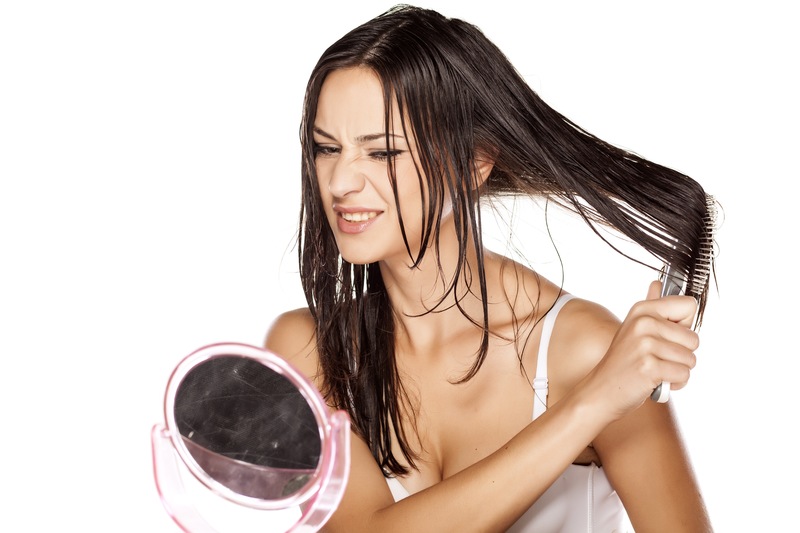 Is your nonprofit one that assumes it knows the preferences of those who support your activities? If so, how certain are you that your assumptions are correct?

When I was a youth basketball coach for a team that traveled to out-of-town tournaments, I depended on parent involvement.

The parents took on numerous tasks, like preparing meals and washing uniforms. They also accepted my near-fanatical insistence on following a well organized schedule. For the most part, they also tolerated my coaching.

I learned a valuable lesson when I booked rooms for one particular tournament. A hotel offered a room rate that was a few dollars less than what families had paid previously.

Although the accommodations were a lesser quality than they had been accustomed to, I assumed the families would be happy with the lower rate.

At breakfast the first morning, I faced a lot of upset mothers. The savings on room cost meant reduced amenities, including no hairdryers: the mothers were not happy!

The group of people I needed support from was in a very uncooperative mood. Until that time, hairdryers had not been on my list of concerns.

Applying this lesson, nonprofits should consider the significant issues and opinions of their participants before making event (and other) organization decisions.

Consider carefully. Long-time supporters could be turned off–or motivated to a higher level of support.

There are many details that can influence enthusiasm for an event; for example, schedules, formats, menus, pricing, entertainment, and location. Sometimes a detail that seems small or insignificant to you could be a major one to your supporters.

I learned to be smarter about implementing money-saving ideas that might backfire. My Basketball Moms wanted hairdryers, and they were willing to pay more for them.

Don’t assume. Take the time to find out what is important–and not so important–to your supporters.