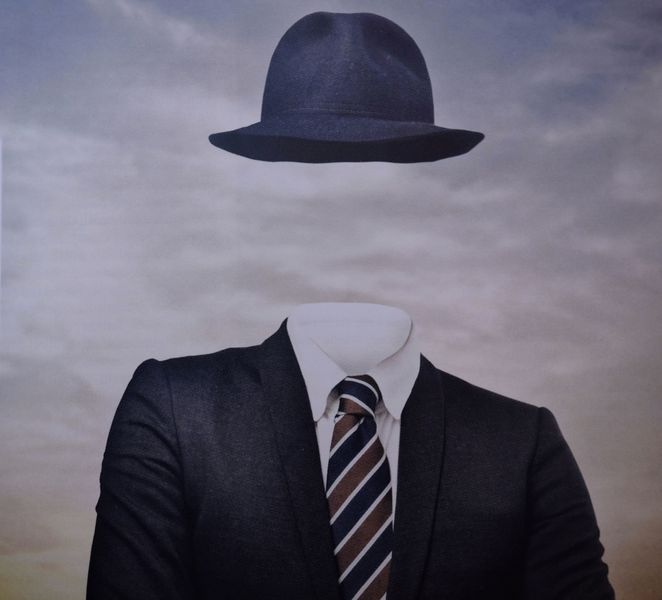 I recently was honored to be interviewed by Inside Philanthropy blogger Elisa Shoenberger in her article, "Disappearing Donors: How Fundraising Issues Can Push People off Nonprofit Boards." I discussed with Elisa the all-too-common problem of nonprofit leaders not effectively vetting their prospective members. Are the leaders thinking far enough in advance? Are they setting clear expectations?

Check out Elisa's article below (reprinted with permission) and share your thoughts!

At the highest level, there may be disagreement about what role boards should play in fundraising for an organization. Some board members may see their time and talent as their gift to an organization and may take issue with offering up the third “T,” treasure, as part of a giving expectation. Some boards may see their role as strictly working on governance issues, not fundraising.

But Nancy Raybin, senior consultant and principal at Marts & Lundy, argues that boards’ No. 1 job is to “lead the fundraising” for an organization. And her firm has documented just how important it is to have board members who bring treasure to the table. A 2015 study by the firm shows the financial impact of ranking wealth and other factors for board membership. New York boards that ranked wealth as the top criterion for membership raised $17.1 million compared to $2.1 million for those that don’t in their top two. When talent, expertise and wealth were prioritized, boards averaged $21.5 million.

Nonprofits should have a list of prospective board members to transition on the board when other members cycle off. And time and effort are required to ensure that board members are capable of meeting the fundraising expectations of the board or that they fulfill other criteria as board requirements demand.

Too often when recruiting new board members, nonprofits fail to communicate their fundraising expectations. That can include minimum expected gifts, leveraging connections for other prospects, and more. Smith says that boards can be so eager to get new members to serve at the last minute that they may withhold this information, fearing that people will say no. By failing to communicate fundraising expectations and opting instead for a “bait-and-switch” approach, boards don’t give prospective members an opportunity to opt into these requirements or be heard

Minimum giving expectations, which are increasingly common, are one way to ensure greater clarity about the fundraising duties of board members. Marts & Lundy found that 68 percent of boards in 2015 had them, and “when there are minimum expectations, board members exceed them.” Three of the four board groups showed significant fundraising levels when they had minimum giving requirements.

Yet tensions can emerge if there is a sudden increase in minimum board contributions from year to year. Veteran board members who may have committed to one amount can be turned off when asked to give more in subsequent years.

Here again, good communication is key. Boards must explain why the increase is required while also listening to members’ concerns. And of course, this also goes back to making sure the board has found the right people to fill its ranks.

Sometimes differences over fundraising can be philosophical. Karen Eber Davis explains that board members may disagree with where a nonprofit is going and how it is achieving its goals. That includes what the organization is fundraising toward. For instance, some board members may want to fundraise to increase family programs, while others may want to focus specifically on children’s initiatives.

Board members may also disagree on tactics, Davis notes—including about the best way to fundraise. For example, board members may feel they don’t need to contribute as much personally because they’re getting others to give to an organization. But Marts & Lundy research found that expectations of board members to give is much more effective than expectation to “give or get,” meaning getting other people to donate funds for the board member. In their 2015 report, the firm found that organizations “raised $18.1 million for ‘give only’ compared to $14.7 million for ‘give and get.’”

A third area of tension may be around the amount of risk that board members commit to, according to Davis. Disagreement can arise over how fundraising dollars are invested, or investments in general.

Likewise, board members may be turned off when their individual donations are not being used appropriately. This is a turn-off for donors in general, but a particularly salient issue for board members. In Smith’s work, he found that board members want to feel that their work is having an impact. That goes for their dollars, as well.

Board differences over fundraising can come to a head during campaigns. Leadership gifts in campaigns drive up commitments from other donors, as board members lead by example. Conversely, a stalled or failed campaign—where such gifts don’t materialize—can lead to finger-pointing on boards and be demoralizing for everyone. More broadly, in the wake of a failed campaign, board members may perceive that the nonprofit lacks enough support to achieve its goals.

These are just a few ways that tensions over fundraising can lead board members to drop off of nonprofit boards. Nonprofits should take the time to examine the fundraising expectations of their boards, their vetting processes, and their fundraising efforts. Talking with current and past board members is a great start. It’s time to stop driving passionate people away from good nonprofits over disagreements about raising funds.