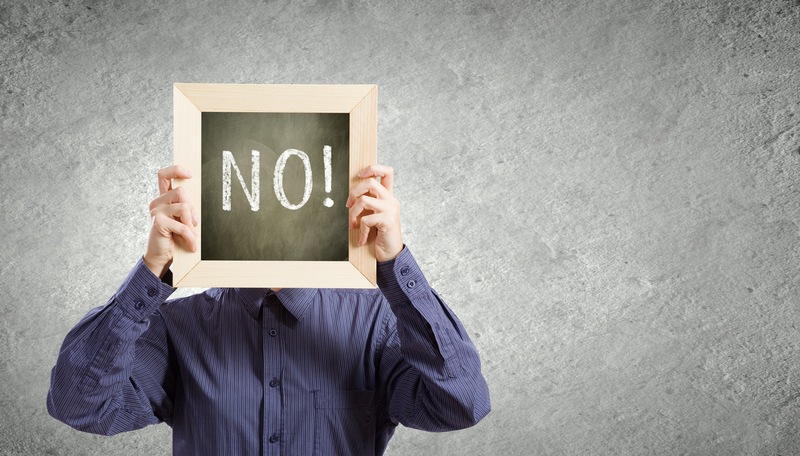 Board members participating in my Why Don’t Board Members Do What They’re Supposed to Do? survey were asked the reasons why they would not accept a board position. Their answers revealed “No” could actually have meaning that goes much deeper than “not enough time” or “not having a connection with the cause.”

Survey responses indicate a board turn down may be symptomatic of significant organizational issues.

According to survey participants, here are five specific red flag concerns having a negative influence on board prospect decisions:

Here are three action steps to take when too many board prospects say No:

Understanding why prospects say Yes helps ensure successful board recruiting. However, understanding why they say No can be equally important to the overall success of achieving your nonprofit’s mission.

What are some of the reasons you've encountered as to why board-member prospects say No? Comment below and share your perspective!