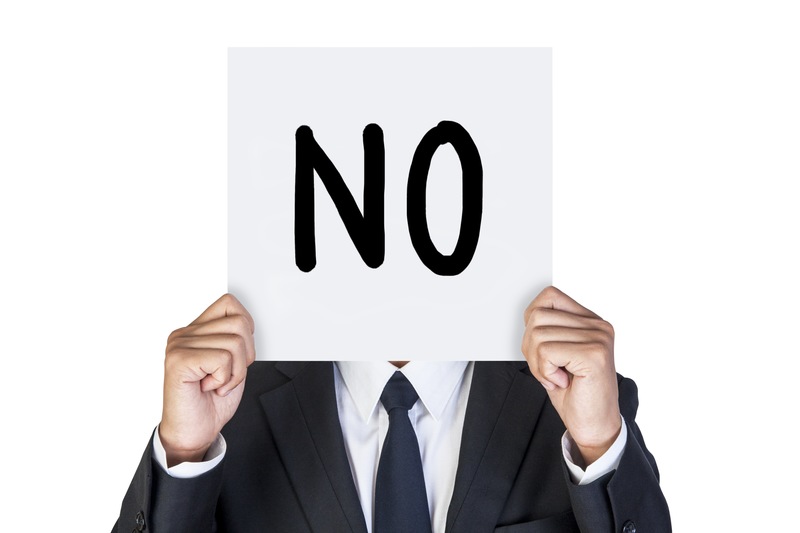 Board members participating in my Why Don’t Board Members Do What They’re Supposed to Do? survey were asked the reasons why they would not accept a board position. Their answers revealed “No” could actually have meaning that goes much deeper than “not enough time” or “not having a connection with the cause.”

Survey responses indicate a board turndown may be symptomatic of significant organizational issues.

According to survey participants, here are five specific red flag concerns having a negative influence on board prospect decisions:

Here are three action steps to take when too many board prospects say No:

Understanding why prospects say Yes helps ensure successful board recruiting. However, understanding why they say No can be equally important to the overall success of achieving your nonprofit’s mission.