What Gets Board Prospects to Yes? 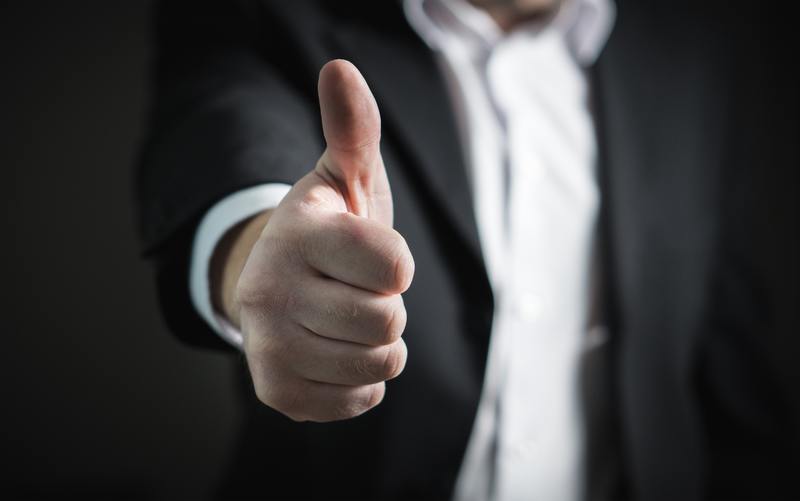 When prospects are asked to serve on a nonprofit board, what motivates them to say yes?

This was one of the questions posed to participants in my survey, “Why Don’t Board Members Do What They’re Supposed to Do?”

The survey identified six major considerations that influence decisions to accept a board invitation.

The predominant factor was that a meaningful personal connection to the cause or organization must be felt before a commitment is made.
Furthermore, survey participants also said they want to feel a significant professional connection. Both responses indicate prospects want to see themselves as a good fit with the organization.

The merit of your cause doesn’t mean an automatic yes, according to survey results. Do your homework to determine if a prospect’s interests and background are a good match before an invitation is extended.

Naturally, the survey confirmed that time is an issue. My experience tells me the real question is whether or not someone is willing to commit his or her own time to your organization.

Before saying yes, potential board members want to know they will have an ability to make an impact on the organization and not simply be a name on a letterhead.

Who’s asking makes a difference. Survey respondents shared that a positive response is much more likely when the ask comes from someone the prospect has a personal connection with.

When recruiting to fill positions on your nonprofit’s board, give careful consideration to the thought process of your potential prospects.

The responses cited in my survey provide insights on what motivates prospects to accept your invitation.

Use them to focus your recruitment efforts on prospects who are most likely to respond with an enthusiastic Yes!