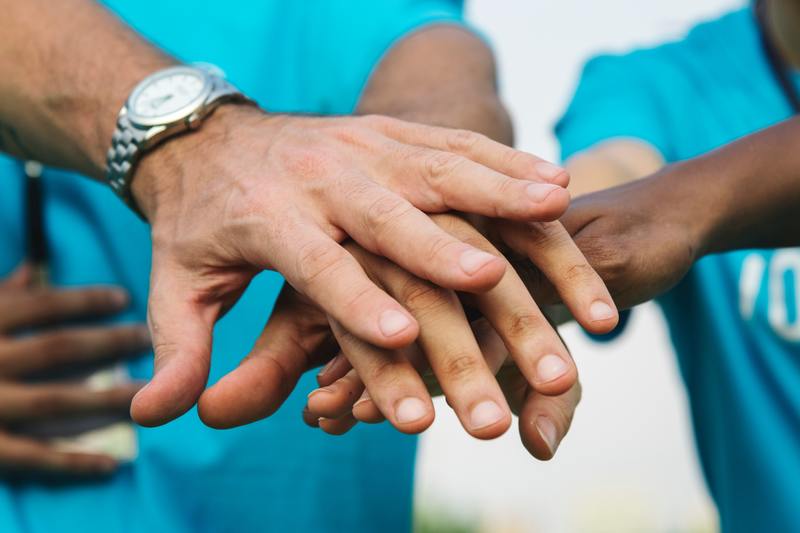 October is college football time and one of the greatest games ever has to be the 1969 Alabama-Mississippi game. On black and white screens across the country, a national television audience watched one of the first prime time televised college games.

The Tide came away with a narrow victory and one of their top performers was defensive end #83 Ken James. Ken’s assignment was to pressure future Hall of Famer Manning and he chased the elusive quarterback all game long on that hot, humid Birmingham night.

I got to know Ken through our involvement in the Alabama Jaycees (now known as the Junior Chamber of Commerce). He agreed to serve on a team of program managers during my term as a state vice president.

His role was to spend a year traveling the state promoting our programs and he along with the rest of our team did an outstanding job. Ken took on volunteer work with the same relentless commitment he gave to making life miserable for opposing quarterbacks.

At the conclusion of our year end awards ceremony when Ken’s outstanding performance was recognized, I watched as the big, tough, former Crimson Tide football player wrapped his huge arms around his petite wife Debra. Still very clear in my memory is seeing Debra come up to me in tears.

“You just can’t imagine what the Jaycee experience has meant to Ken,” she said. This has been the first time, including playing for Coach Bryant, he has felt appreciated. That is why he has worked so hard.”

There is no doubt Ken worked hard as one of Coach Bear Bryant’s players. But his dedication as a volunteer produced an even higher performance level.

Ken did not ask for acknowledgement and appreciation. Unknowingly, I was realizing a valuable lesson about the impact of simple recognition. What I also learned was the importance of understanding that volunteers will sign up and stay involved because of personal connections.

Identifying individual needs, understanding what each of your volunteer’s personal connections are to your cause, and making sure those needs are being met will help your organization benefit from dedicated commitment like that of my friend Ken James.